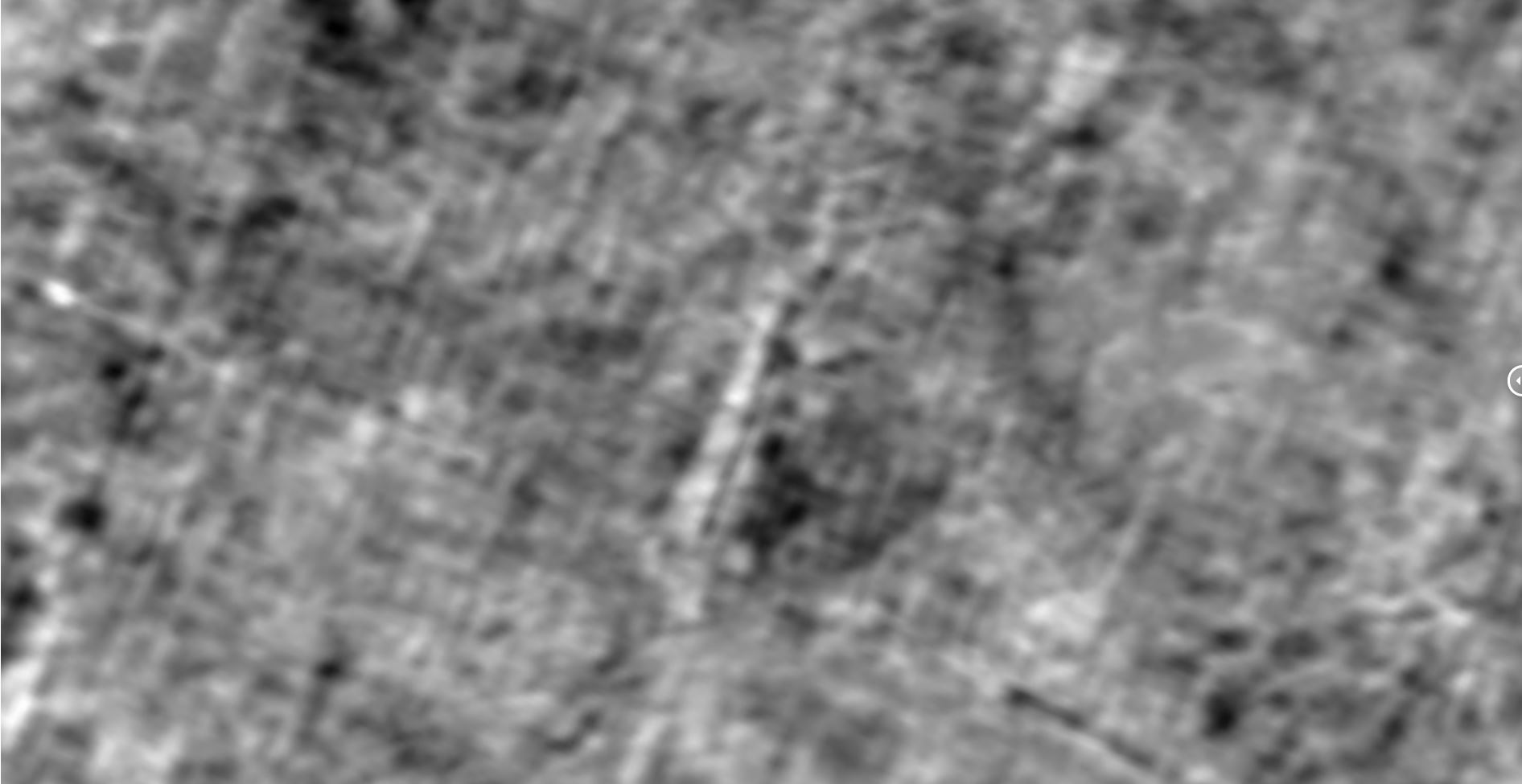 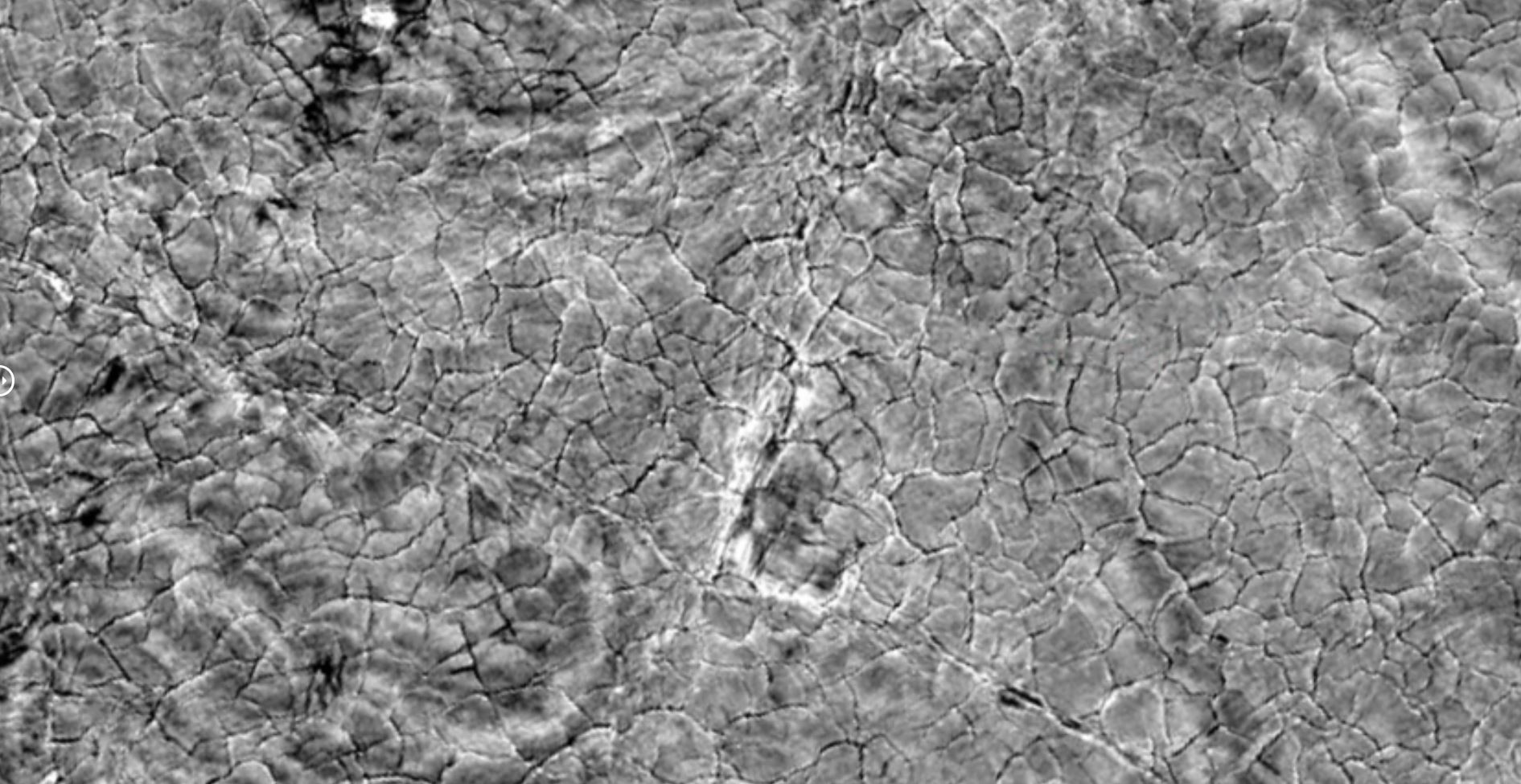 VBPR has led the development of the P-Cable high-resolution 3D seismic technology since 2001, and co-founded the P-Cable 3D Seismic AS (P3S) company in 2008. P3S was sold to the Houston-based company NCS Subsea in July 2016 (See company history).

VBPR is the co-owner of an extensive multi-client P-Cable database in the Barents and Norwegian seas, and will continue to work closely with P-Cable companies to develop new multi-client surveys world-wide. 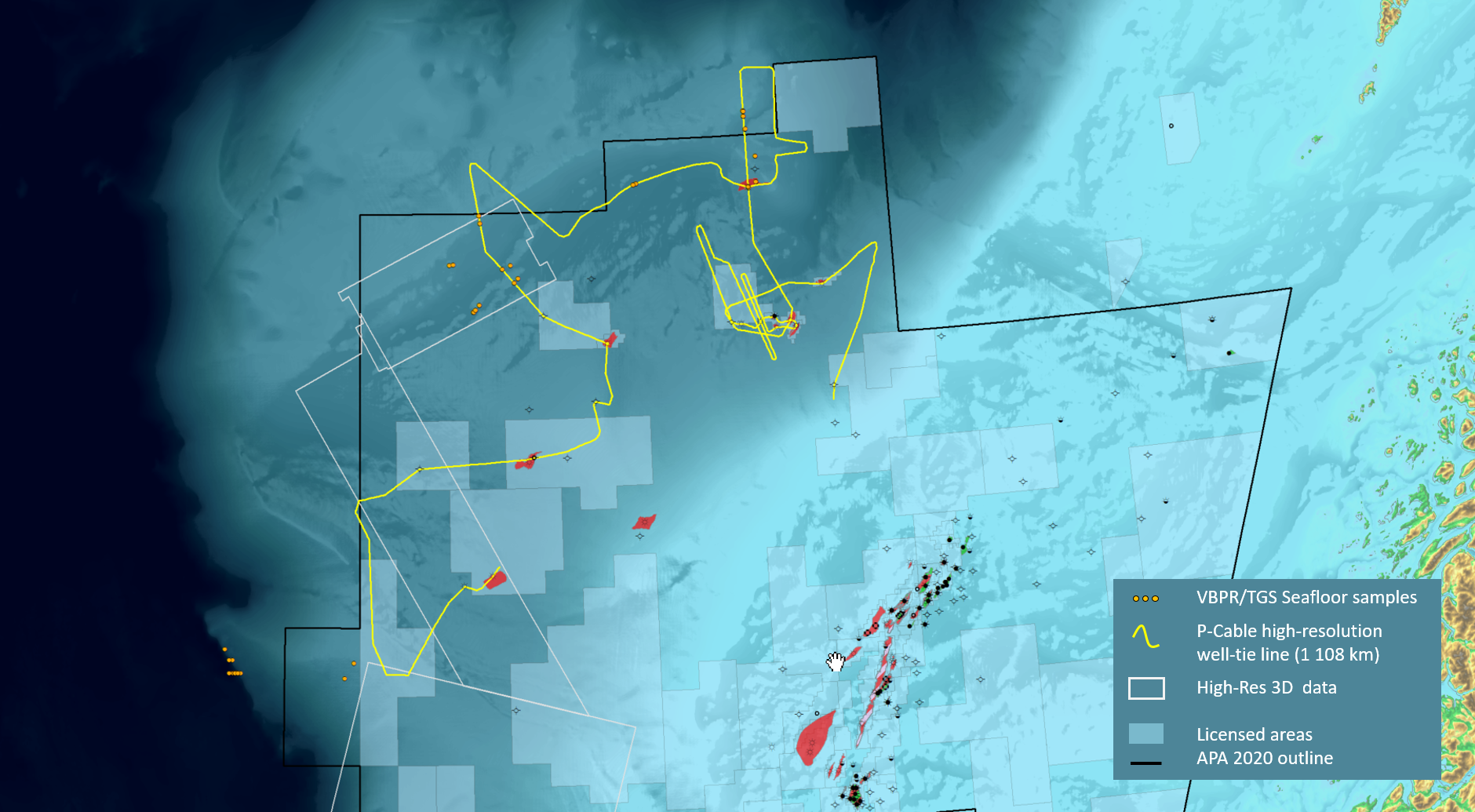 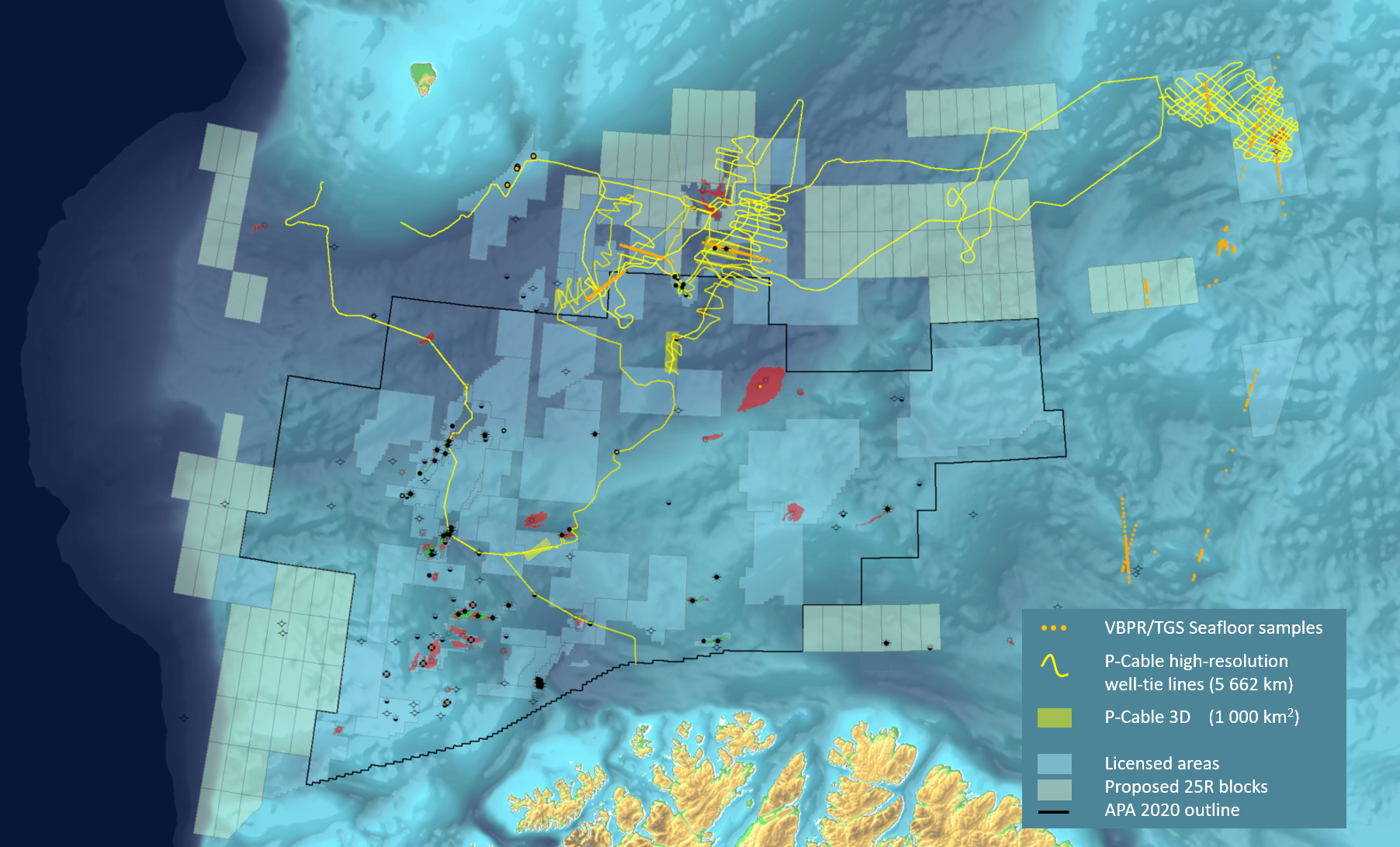 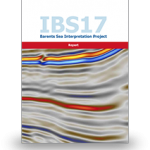 Multi-disciplinary study of the Hoop and Bjarmeland Platform areas aimed at improving exploration success in high-graded 24th round blocks. 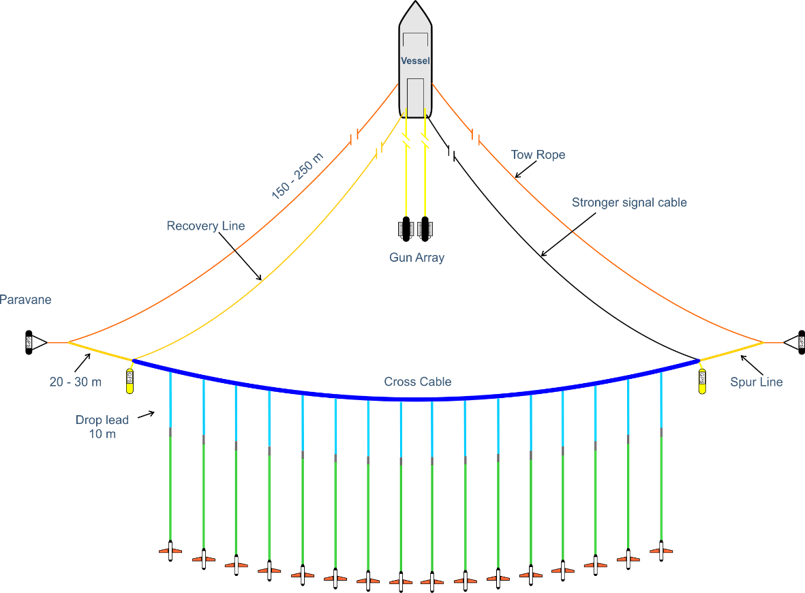 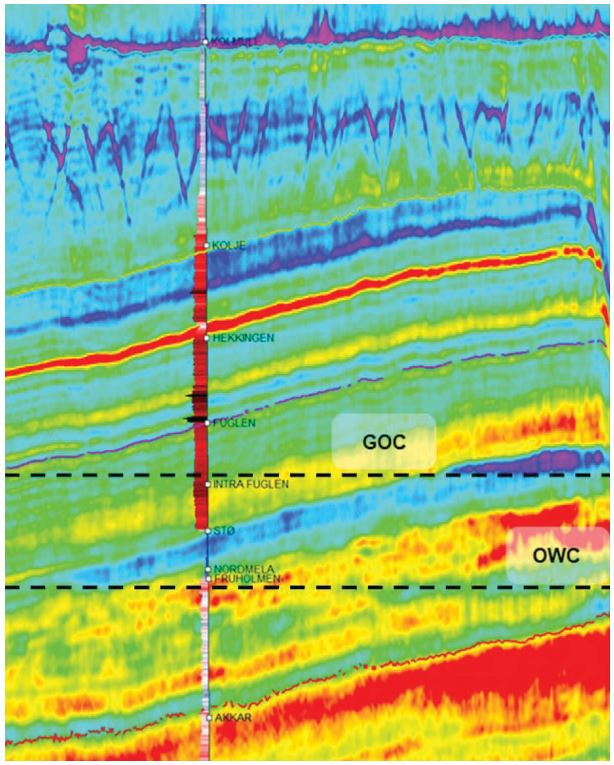